"I'm seeking governorship because I believe the Democrats who control the state are letting lawlessness take over and allowing an act of a handful of bad actors wage an all-out battle against law enforcement agencies," Stanek says in the video he released to launch his campaign. It shows a picture of the Minneapolis Third Precinct in flames during the 2020 violence. 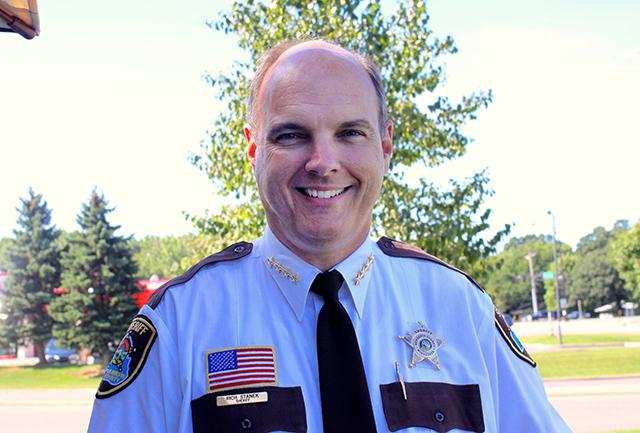 Crime is likely to be a key topic of the midterm elections in November and, even as the rival GOP candidates are promoting against the growing murders, Stanek has said the race did not have a law-and-order candidate.

Stanek has served as Hennepin County Sheriff for twelve years before losing his bid for re-election against Dave Hutchinson in 2018. Stanek was the state's police commissioner for public safety under Governor. Tim Pawlenty. However, he quit in 2004 when it was revealed that Stanek had made use of racial insults as a police official. He was a former state legislator.

In his role as sheriff Stanek was a popular choice for Republicans as a possible candidate who won the election in Hennepin County, a Democratic stronghold where recently Republican officials from the state have been defeated.